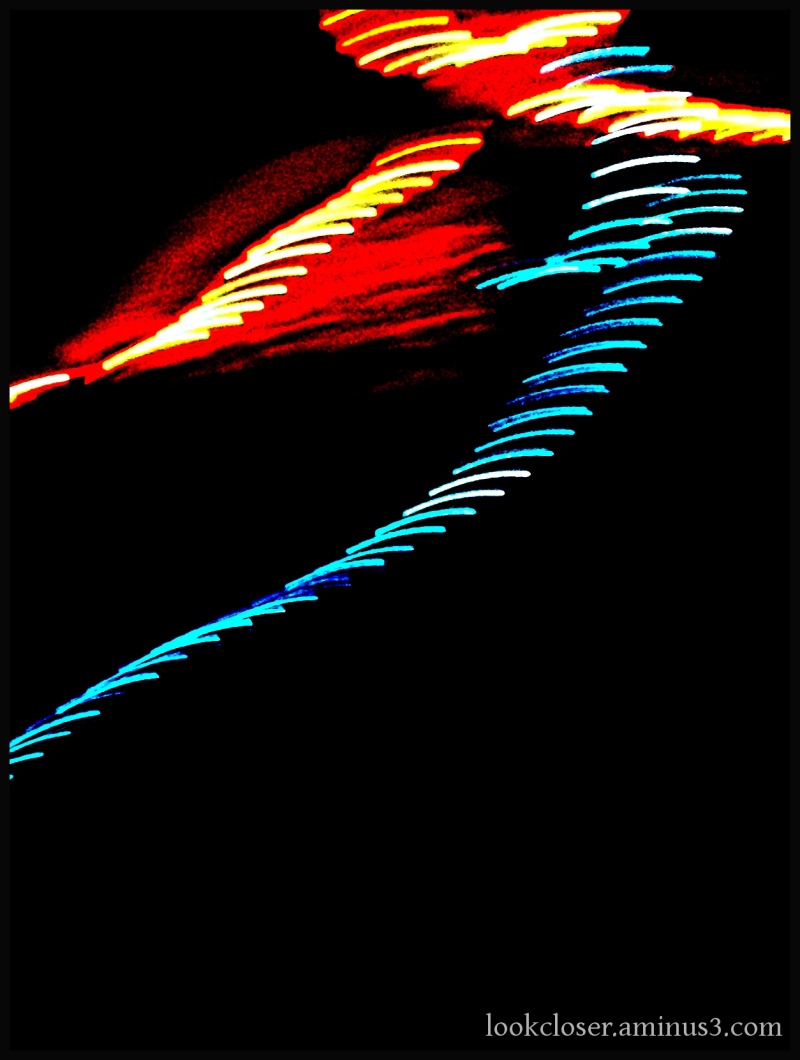 And it's Epiphany. What's that?

"The term epiphany means "to show" or "to make known" or even "to reveal." In Western churches, it remembers the coming of the wise men bringing gifts to visit the Christ child, who by so doing "reveal" Jesus to the world as Lord and King... Epiphany is the climax of the Advent/Christmas Season and the Twelve Days of Christmas, which are usually counted from the evening of December 25th until the morning of January 6th, which is the Twelfth Day...This is an occasion for feasting in some cultures, including the baking of a special King's Cake as part of the festivities of Epiphany (a King's Cake is part of the observance of Mardi Gras in French Catholic culture of the Southern USA)."